The cosmopolitan flair and the vibrant pulse are the main characteristics of Mykonos Town (Chora), which is the centre of nightlife of this majestic island. Within 24 hours it can change many facets, catering to all tastes and all ages. It is a quaint, colourful town, “decorated” with fantastic small neighbourhoods, cobblestone streets and whitewashed houses, while the colours of bougainvillea and geraniums and the aroma of basil and spearmint fill the atmosphere.

Walking around the quaint areas, with the numerous blue-domed whitewashed small churches, the quaint windmills, the port with its colourful fishing boats that line side by side with mega yachts, tourists are filled with beautiful images of a settlement that has managed to keep its traditional features intact, while at the same time remains in the top list as one of the best tourist destinations worldwide.

Chora spreads along the west island coast, lying in the middle of a large gulf, formed byTourlos and Agios Stefanos bay on the north and Korfos bay and Diakofti peninsula on the south. A tour of the town should include the commercial street Matogianni, with famous stores, galleries and jewelleries, the busy squares of Mando Mavrogenous, Tria Pigadia and Lakka, the Windmills in the small hill on the southeastern part of Chora and undoubtedly, one of the most scenic areas of Mykonos, Alefkandra or Little Venice, with the 18th- century mansions and their colourful balconies hanging above the waves.

In the early morning, try a walking tour in the quiet, still sleepy town. Then, continue for a swim and a picnic at one of the famous beaches such as Kalafati, Elia and Kalo Livadi, which are not far from Mykonos Town (Chora) and just a short distance from Hermes Mykonos Hotel. In the afternoon enjoy a Greek coffee along with local delicacies at Venetia and later on, in the evening, just party all night long, sipping cocktails at the fancy bars and night clubs for which Mykonos is so famous of. 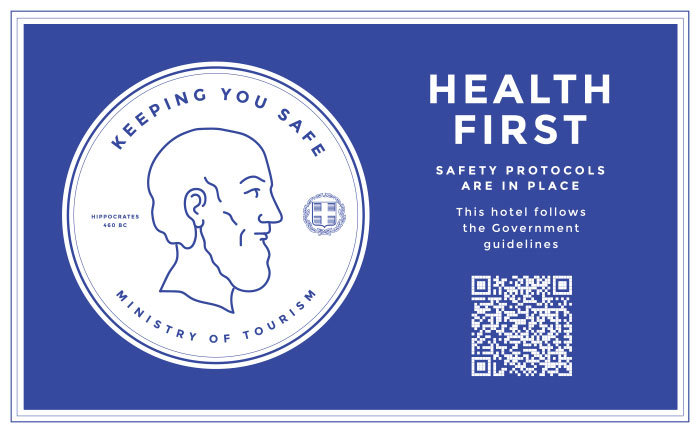 We use cookies to ensure that we give you the best experience on our website. If you continue to use this site we will assume that you are happy with it. Find out more.